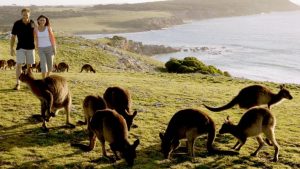 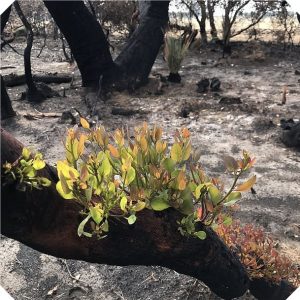 Greenery has begun to bloom on South Australia’s Kangaroo Island after a horror bushfire season.

New growth has been seen in burnt out areas of the island after the landscape was ravaged by bushfires over the summer period.

Local flora has begun regenerating after the flames were extinguished, with each growing shrub offering new hope for the island.

Think of an Island seven times the size of Singapore, of native bushland, wildlife and pristine beaches. Think of adventure and days exploring, local wines and glorious sunsets.

You are thinking of Kangaroo Island.

Kangaroo Island is one of South Australia most popular tourist attractions, attracting many thousands of visitors each year; many are international visitors from Europe.

Some of the most popular tourist’s spots are:

Kangaroo Island is noted for its honey and its Ligurian honey bees. The Island has the world’s only pure bred and disease free population of this type of bee.

Kangaroo Island is reliant on ferry services for the majority of its transport to and from the mainland. 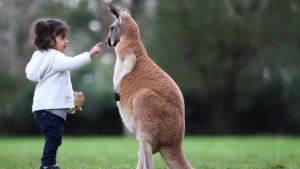 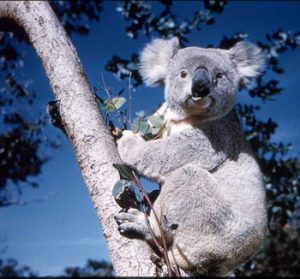 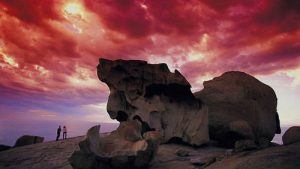 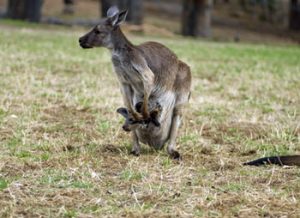 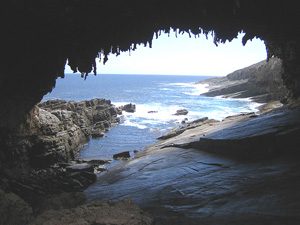 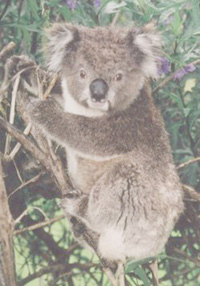 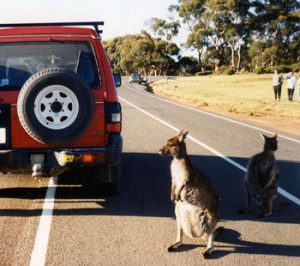 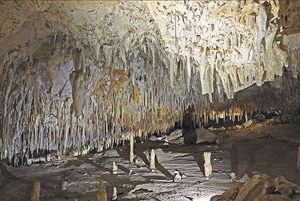 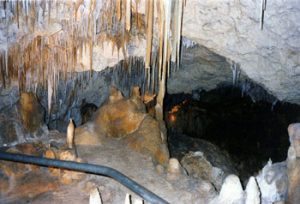 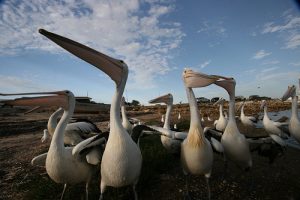 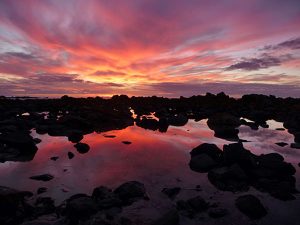